Open the test server for testing the New World and the new Wild Terra client! We were working on this update within a few months. Currently, it is the largest patch, and the game is greatly changed. Infographic tell you about the major innovations

Anyone can take part in the testing and help us to find errors and flaws, order to this update came rather to the main servers.

If you enjoy the game, you can support us by purchasing the early access. During tests - an additional discount to the bundles!

Download the new test client ...
The test client is installed separately from the main and does not interfere with play. Tests will last for a few days

von guniball
Wild Terra anniversary! Infographics and discounts up to 70%

Momentous event in the life of Wild Terra - 2 years have passed since we began work on the project! We want to share with you an interesting statistic - how many people are playing the game, how many of them have title of "Duke", in which countries know about us, and other information in the new infographic!
Discounts up to 70% on all early access bundles, premium days and all unique titles.
Make a gift to yourself and the project - support the development!
Access to the game remains forever! Buying the game now - you can play it even after the publication on Steam! 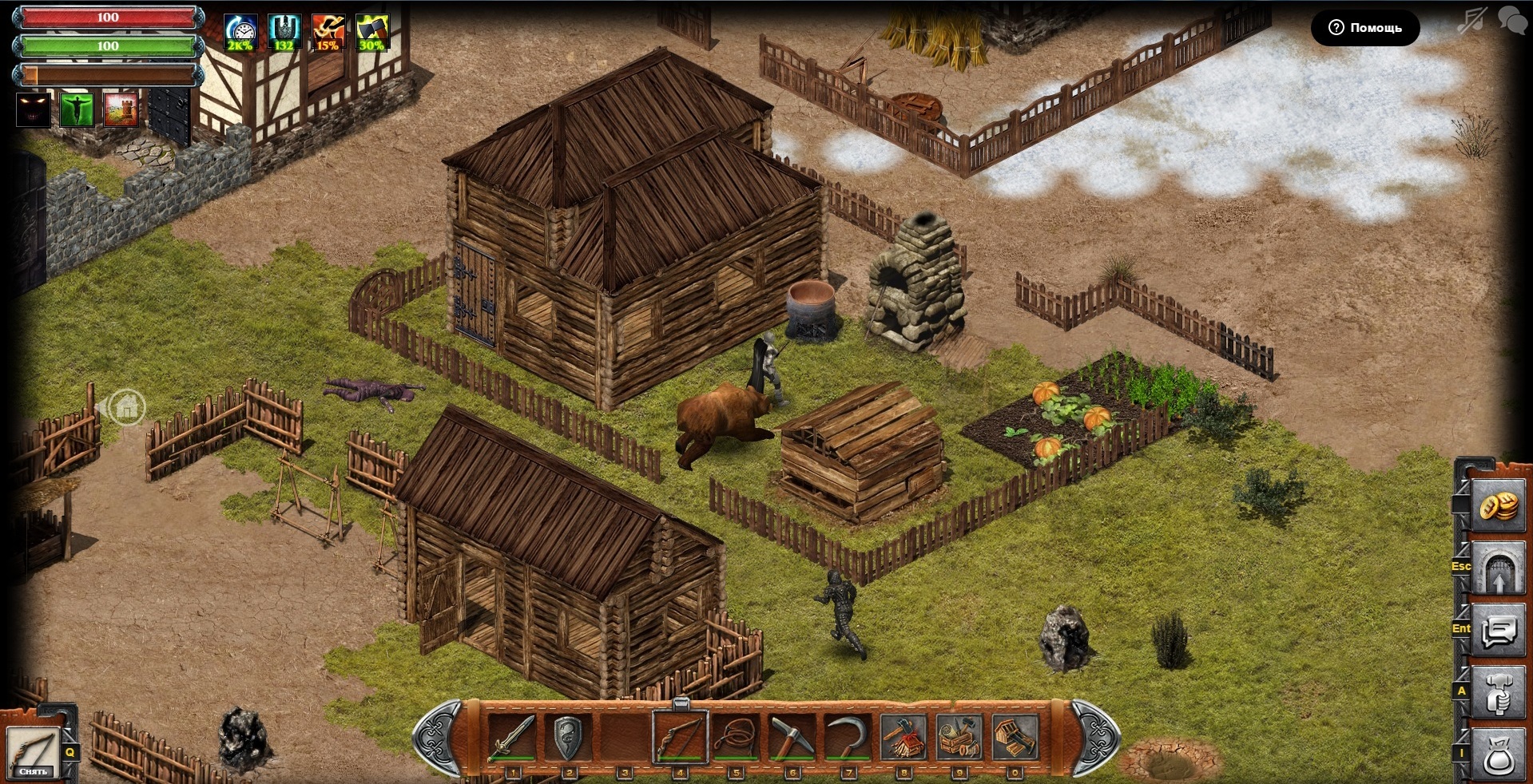 The game has been updated to the version 0.8.13. Big changes have affected the behavior of predators. Be careful, they have become much more dangerous! More details about all innovations below.

Download the new version...
Play in your browser (Chrome and Opera)
Steam client will update automatically

Improvements and fixes 0.8.13
Injured wolf and bear now fall into a state of fury, at which chasing the player far longer and with increased speed of movement.
Now attacking animals during the movement can destroy dilapidated buildings outside dominiums, and those buildings in the disputed land for the destruction which is not required siege machinery.
Implemented health recovery of attacking animals, if the fight with them was interrupted by unbreakable obstacles, such as fences or terrain.
Check the new mechanics and inform us about the noticed changes in their work.
Added graphics for the new leather armors.
Updated outdated graphics for some of the items thrown to the ground.
Large timbered and stone structures (furnaces, warehouses, mills) can now be destroyed only by siege weapons. 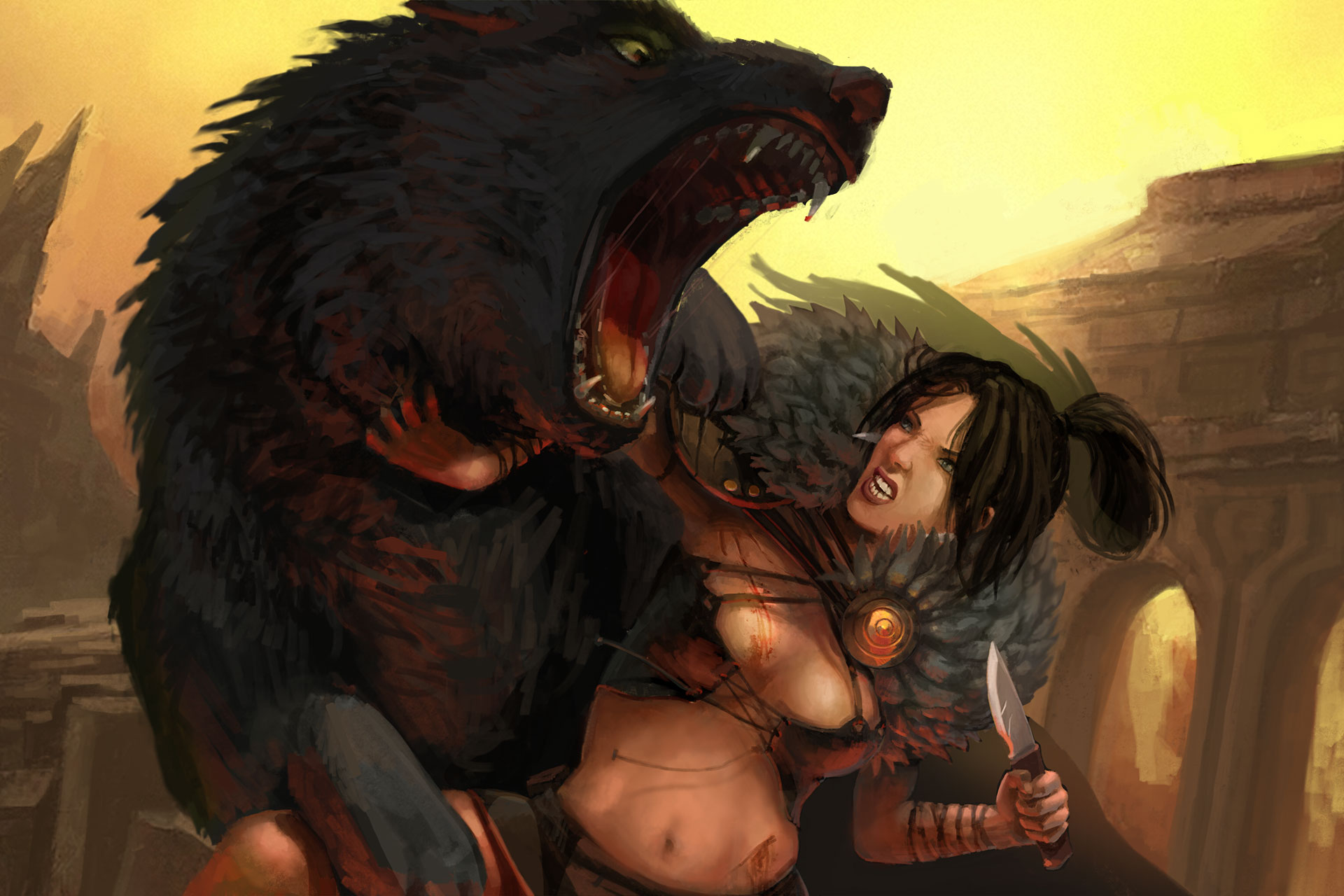 Release date of Wild Terra on Steam. What will be included in the release on Early Access?

Everything described hereafter - still in development or exists only in the plans. Remember that a lot can change and the dates may be delayed. We will do everything to make changes more better and timely.

The planned release date in Early Access on Steam - December 1, 2016. For more information about Early Access and why we need it, you can read on our page on Steam.
We have less than two months, and we most focus on adding innovations conceived by us:

Skill: Taming.
Mechanics of lasso and traps will be reworked, which would make the process of taming more interesting. To the game will be added the stables - construction with an interface to interact with the animals and care for them, display information about it.

The skill system. Agriculture, Pottery, Weaving, Gathering
To the available skills will be added a significant number of new. Also, it may be modified skill system as a whole. We plan to make them leveling most interesting, and create the conditions under which any of the skills will be helpful and important. More information about each of the skills you'll learn later from the column "Coming soon in the Wild Terra".

Reworked PvP. Combat skills
One of the most priority tasks. For many players PvP-component is a key role, and we will try to make it saturated, balanced and exciting. The current system will be COMPLETELY reworked. The changes will affect the mechanics of battle, it's strategy, combat skills and their leveling, art of weapon handling.

Custom servers
Possibility of creating your unique servers with a wide range of parameters. You can customize the game as you want.

Achievements
50 different achievements. From simple quests for beginners, to serious and difficult challenges for veterans of the game.

Here we have written only about the largest of the planned changes. Subscribe to our news and stay tuned for more details. 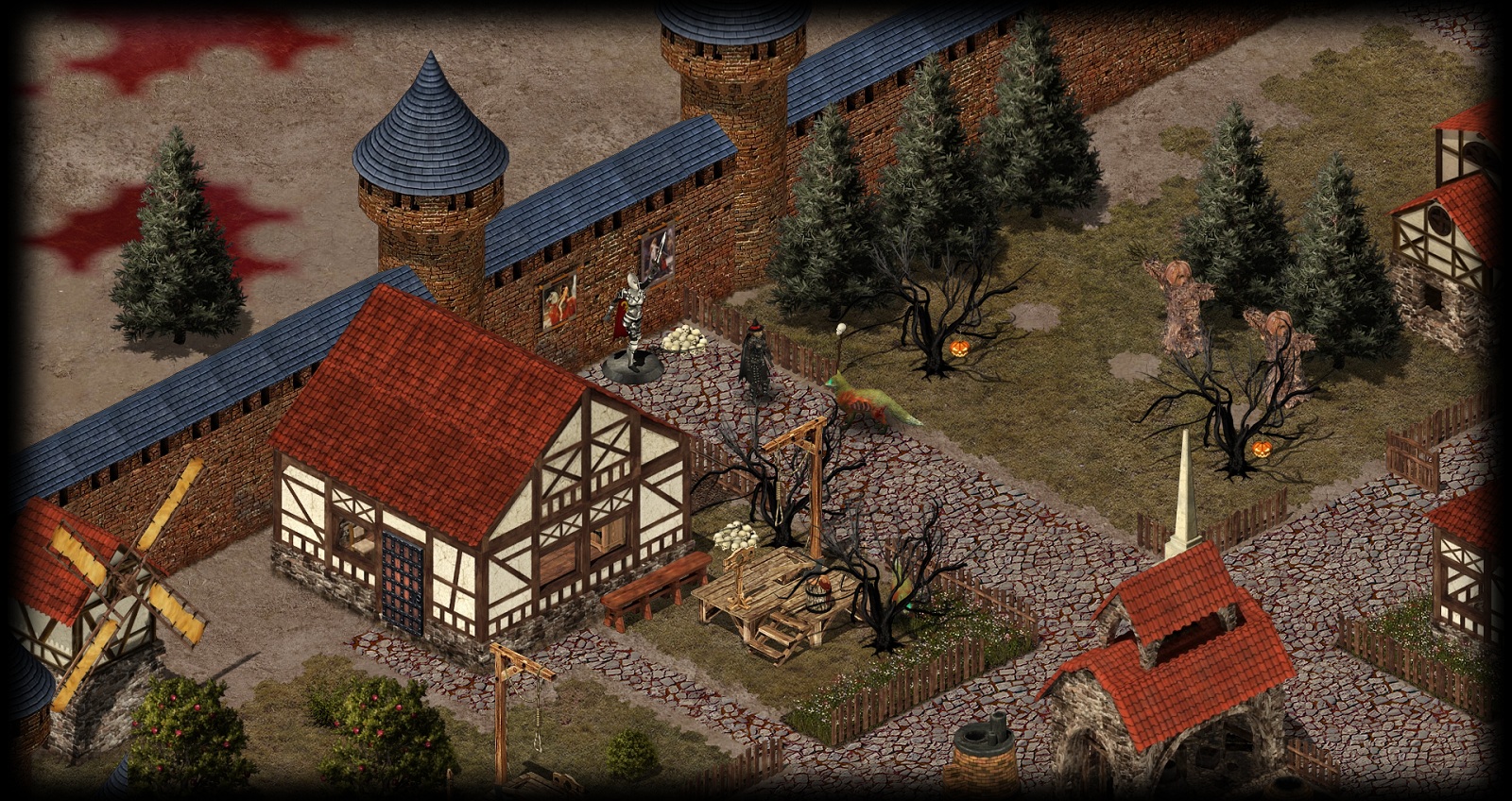 The event "Halloween" for everyone on the Open Test!

The witches gain their former force. The darkness thickens over the lands of the Wild Terra. The evil is felt in every part of the world…
Pumpkins ripen at an incredible speed. On successful ripening of pumpkin, there is a chance to get a Jack-o'-lantern instead of harvest and sometimes something more terrible! (Jack-o'-lantern do not disappear when thrown to the ground.)
All over the world have appeared Unholy trees created by the evil witches.
Only true heroes have a chance to fight back the evil and dispel it through light!
Hang a Jack-o'-lantern on the Unholy trees to fight back the witches. Be careful, evil will not allow to dispel the darkness without resistance!
Winners of evil will get the rare Unholy leather for the manufacture a unique items of clothing (even without any skills).
The most distinguished heroes can receive seeds of Home unholy tree for decorating their possessions.

Download the free test client...
Play for free directly in your browser (Chrome and Opera only)

By completion of the test, this server will be disabled and the all game process will be lost!
Purchase access to the main servers (currently up to 75% discount) and play without any limits!
For the owners of kit "Duke" is already available for testing the Steam version of the game.

The event "Halloween" on the main servers since 27 October! Follow the news 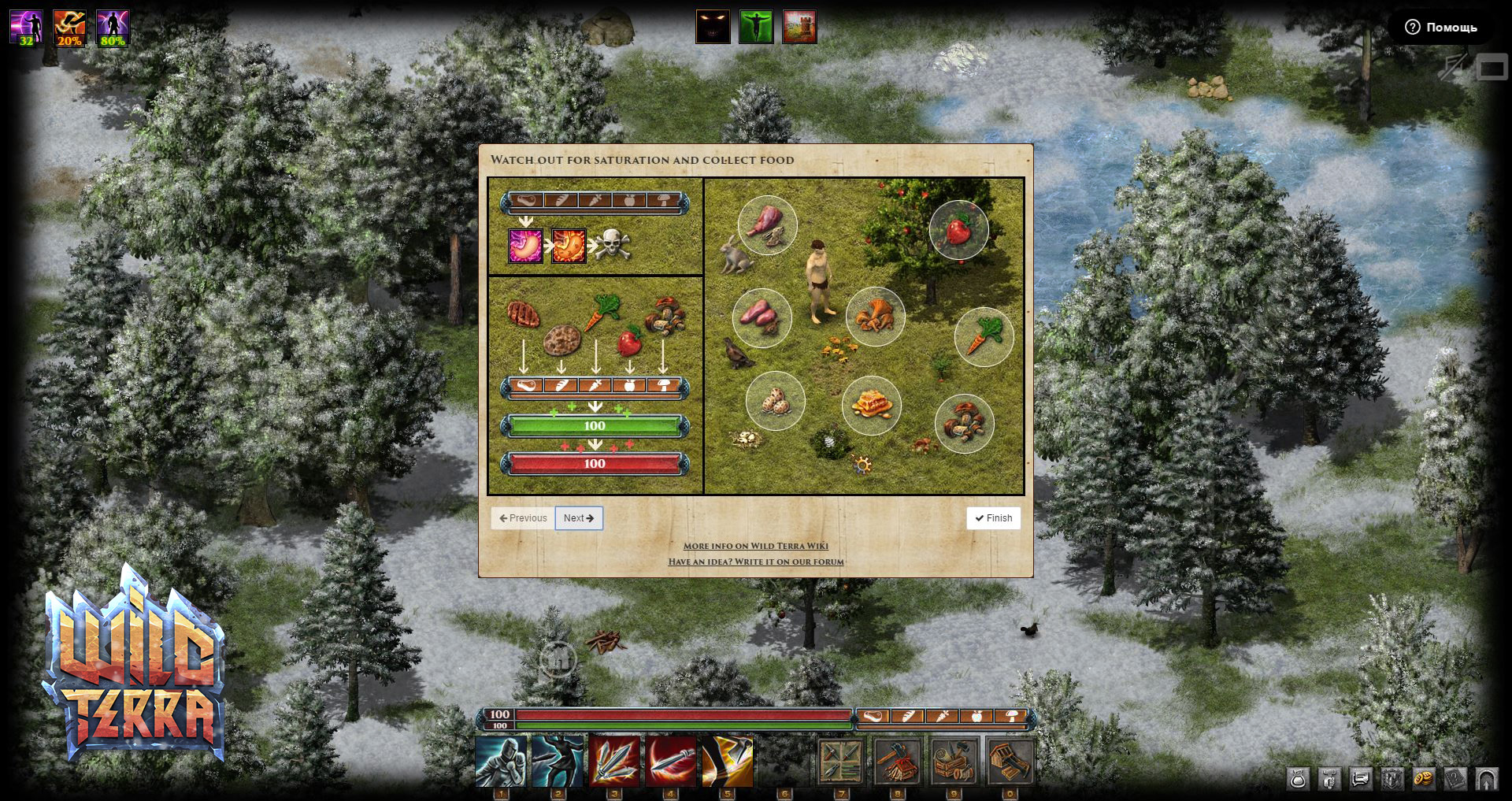 Update 8.21. Changes in the user interface and tutorial